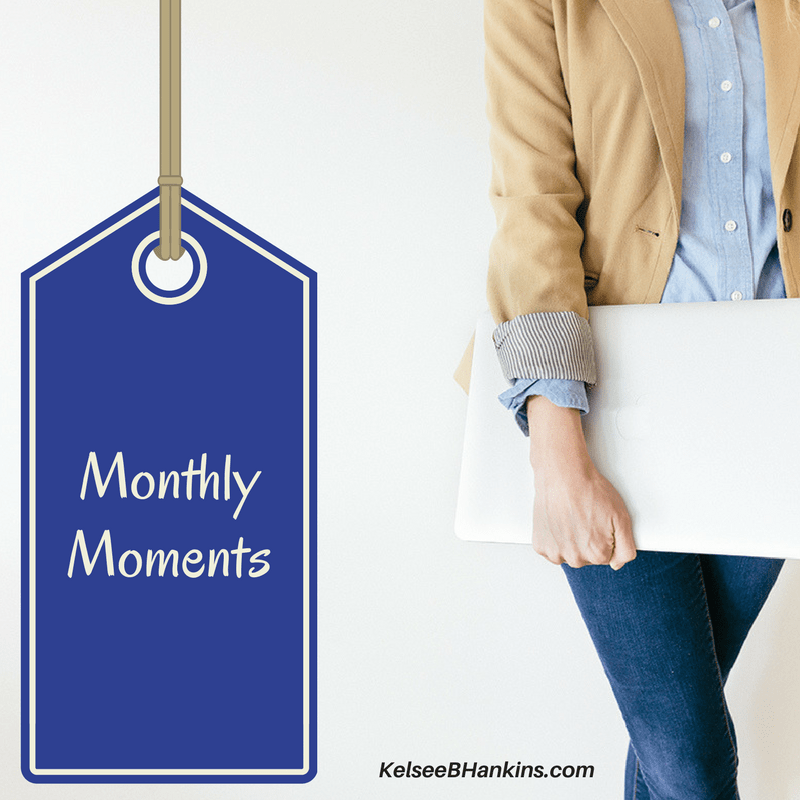 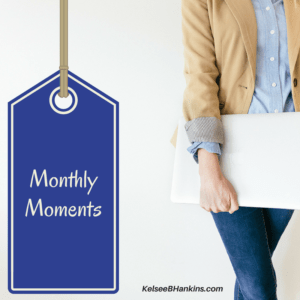 January & February seemed like the longest months of the year, but they’re not. Concerts and events and jobs (oh, the jobs) filled up the books for the past couple of months. I’m super grateful, but whoa! I didn’t even have much time to write a January Monthly Moments post! So, that’s why you’re getting a combined post!

Lots of changes and fun little experiences happened in January & February. I’m pumped to share them all with you!

I didn’t listen to many podcasts lately, but I’ve added a few new ones to my playlist lately – The Pineapple Project Podcast and The Goal Digger Podcast! Great stuff for those interested in entrepreneurial pursuits or personal finance.

Since I put the podcasts aside, I’ve been able to do some reading! I’m getting some excellent use out of my Kindle these days! I’m currently working on The Spender’s Guide to Debt-Free Living: How a Spending Fast Helped Me Get from Broke to Badass in Record Time by Anna Newell. Tons of really useful information about going on spending fasts! Anyone can do it – might not be easy, but the premise is simple. Definitely worth a read!

Back in November, I got to meet Laurie Teal, the author of Nine Nights: Your New Little Black Book for Personal Financial Empowerment. She gave me a copy of her book, so I finally got a chance to read it! While it’s steered towards partners and families, this little book has great tips for single people too. The book breaks down the steps to getting everyone in your family (or just you if you’re solo) prepared for emergencies and unplanned situations. Within nine (date) nights, you can get all of your personal or business financial documents and details organized. The book also covers locating, copying, and storing important life documents too. Example: Where are your marriage or birth certificates? Do you know? Think about all those little pesky things that get tucked away and forgotten. Read this book, follow the nine steps, and get all that stuff organized now in case you can’t in the future. It’s super helpful.

I apparently covered a lot of television and such during these cold months. 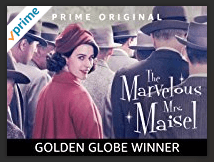 There’s been plenty of random in my life since January 1st! 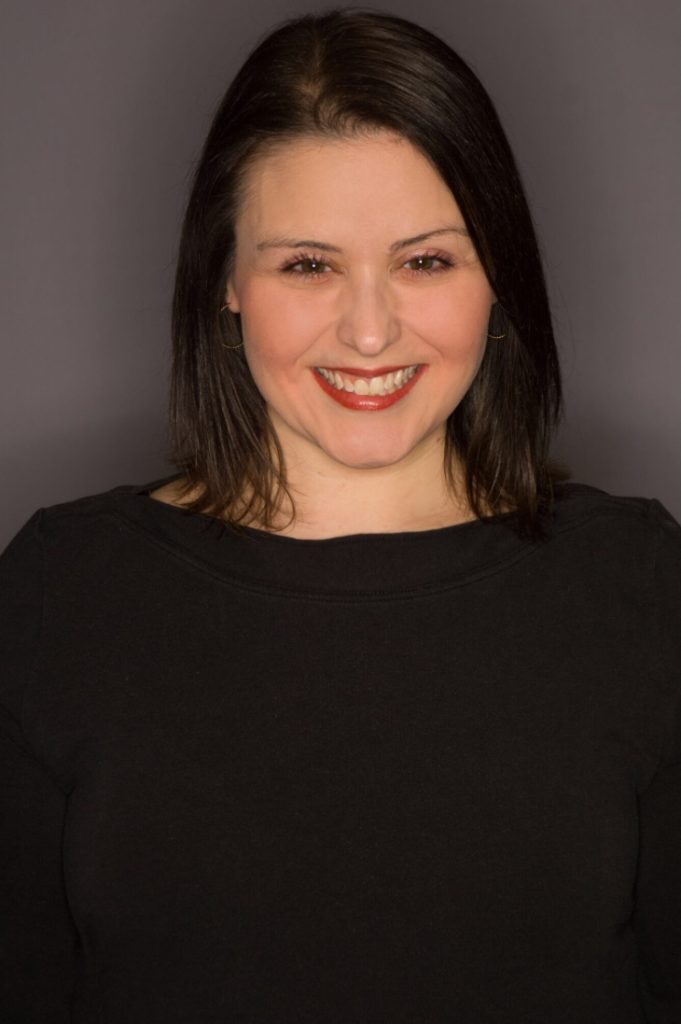 Come see me sing “Another Life!”

Talk to me about your 2018 so far! Anything memorable occur? 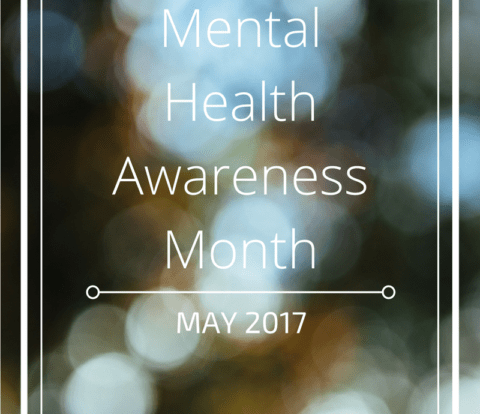 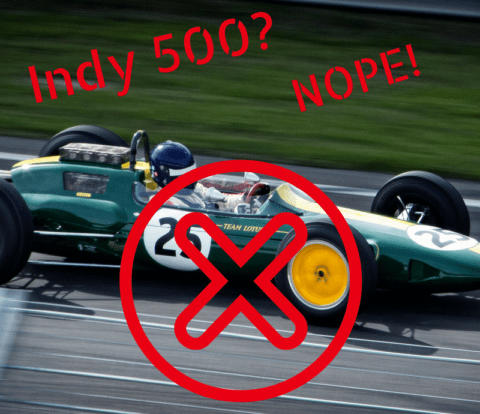 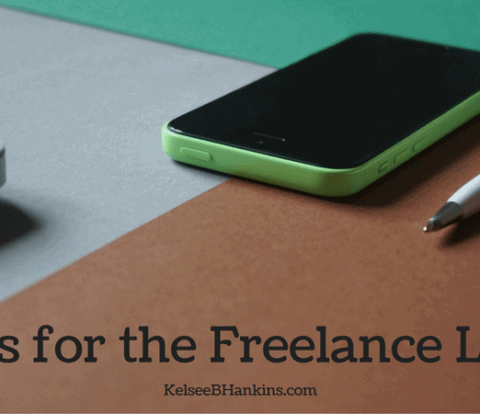 Tips for the Freelance Life!