Experiencing Auschwitz. Not long ago. Not far away. at the Museum of Jewish Heritage 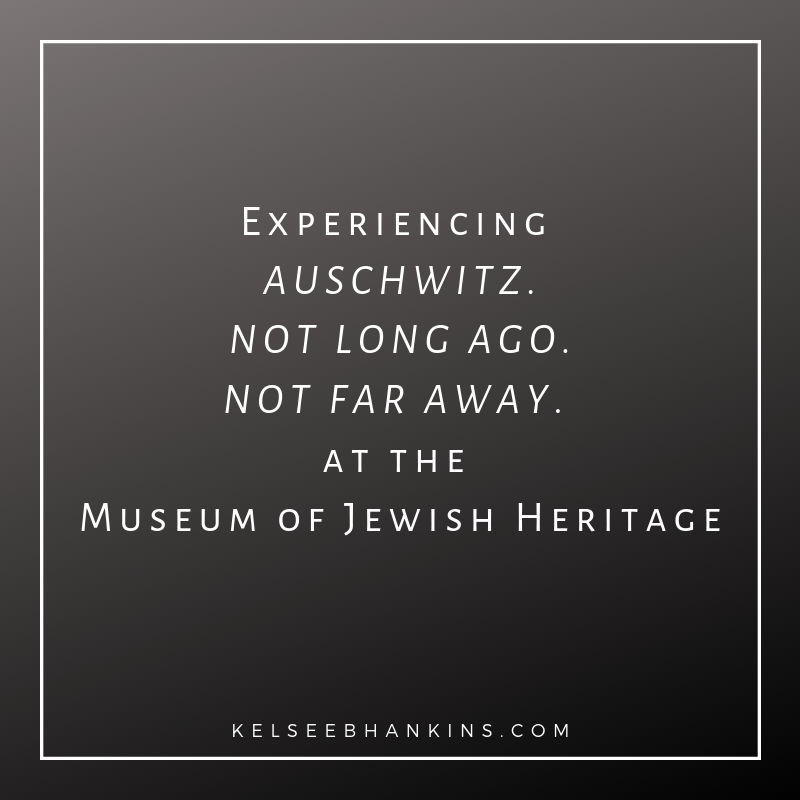 If you know me at all, you know that I am fascinated by history. Pretty much all kinds of history from the American Revolution up to the present. I can probably recite more dates about world events than the average person. If I didn’t study musical theatre in college, I would have been a history major. I’ve always been particularly drawn to historical events around World War II and the Holocaust. I read The Diary of Anne Frank numerous times growing up, did the play, loved the different versions of the films, and I’ll still see the play anytime it’s happening live near me. As a museum actor, two of my most favorite characters (Miep Gies and the 1950 Census Worker) were closely related to that section of history. Plus, I may have also been the only 14-year-old I know that dragged her mother to the US Holocaust Memorial Museum. I was 14 and spelling in the National Spelling Bee – it was non-negotiable. We were going. Thanks, Mom!

When making my travel plans for this summer, I saw that my plans lined right up with Auschwitz. Not long ago. Not far away at the Museum of Jewish Heritage. While my tickets were comped, my passions for history, museums, and storytelling are very real and I’m so glad that I can finally share my experience with you.

74 years have passed since the liberation of Auschwitz and this traveling exhibit brings together over 700 original objects, over 400 photographs, and an incredible amount of personal stories throughout the experience. For the first time in North America, artifacts from the Auschwitz-Birkenau State Museum are on display at the Museum of Jewish Heritage. Personal objects like suitcases, to architectural pieces like fence posts and parts of an original barracks, to the Model 2 freight train car outside of the museum.

Before I break down more of my experience in the exhibit, I want to tell you that my best friend and I spent almost SIX hours in this exhibit. I’m not kidding and that’s not an exaggeration. Thanks, David, for always being willing to go anywhere I want to go. There’s a wealth of knowledge and stories in this exhibit and we played every module on the audio guide, ready every sign, and watched every video. We were enraptured in the experience from beginning to end.

One of the most intriguing parts of the exhibit, in my opinion, was the way it began with the history and turning points that brought a normal Polish town (Oświęcim) to the forefront as one of the most significant sites of the Holocaust. The historians have done an incredible job of laying down the roots of the process that led people to create something as horrifying as Auschwitz. Early on in the exhibit, they’ve shared the history of antisemitism that’s followed Jews worldwide. You’ll also find more of the history of how the Nazis built support for their ideologies and when Himmler gave the orders to start Auschwitz as we know it.

Once you see the history, it’s impossible to push aside that this is something that could easily repeat itself. It’s almost scary how certain current events look so similar.

Throughout the exhibit, you’re face to face with objects (mugs, brushes, buttons, silverware, and so much more) that once belonged to SOMEONE. Some have some more details on where they came from, some are just explained as what they are…but from there, the story of those objects remains unknown. Like a child’s shoe with the sock stuffed inside for safekeeping because they are coming back for it. Pieces of someone’s life that they never would have expected the public to know or even care about are now on display to the world for a greater purpose. These everyday objects are charged with so much more now. That shoe could have belonged to a child who might have been a doctor someday or removed by a mother who was just ready to get the child’s clothing so they could shower after a long ride in a cattle car. We don’t know and we won’t ever.

This exhibit does an incredible job of tying ALL the parts together. From establishing the roots of Jewish anti-semitism to putting Oświęcim on a map to addressing the plights of the Roma, gay Germans, Afro-Germans, POWs, and the Polish people – before, during, and after Auschwitz. You also learn more about the resistors and the people who help numerous Jewish people find safety in those uncertain times. You even see the humanity of the people who were tasked with some of the most terrible jobs – like seeing a photo of the Germans who worked at Auschwitz casually enjoying a day off. Agree or disagree that they knew the extent of the work they were doing, but they were also people.

There’s so much here. Like I said above, we were there for nearly six hours.

One of the most memorable moments of the exhibit for me was the story of Vilma Grunwald. I’m not the crying type, I’m not overly emotional or anything, but her story wrecked me that day. I was a sobbing wreck after reading about her and listening to the letter written to her husband.

A mother wrote a letter moments before going with her oldest son to the gas chambers – he was crippled and she wasn’t going to let him die alone. Her letter isn’t angry and bitter. It’s just a short goodbye letter that she passed to a guard who miraculously passed it on to her husband, who was a doctor in another part of the camp. Her calm approach and love for her husband and second son shine so clearly. It still touches me.

When I played the letter below on the audio guide, I cried. Wide-open, in the middle of the exhibit in front of everyone.

You, my only one, dearest, in isolation we are waiting for darkness. We considered the possibility of hiding but decided not to do it since we felt it would be hopeless. The famous trucks are already here and we are waiting for it to begin. I am completely calm. You — my only and dearest one, do not blame yourself for what happened, it was our destiny. We did what we could. Stay healthy and remember my words that time will heal — if not completely — then — at least partially. Take care of the little golden boy and don’t spoil him too much with your love. Both of you — stay healthy, my dear ones. I will be thinking of you and Misa. Have a fabulous life, we must board the trucks.

These were six million people whose stories only remain in memories, images, or documents like these. Survivor testimonies are scattered throughout the exhibit and each one is incredibly powerful. Their stories are being told to challenge visitors to let the past inform and guide our future to a place where experiences like these never happen again. It’s chilling, but necessary in a time when two-thirds of Millennials can’t identify Auschwitz. These parts of history cannot be escaped or erased from our memories. Now, more than ever, it’s crucial to hear these stories and know this darker part of our world’s history.

"The world stood by while [the Holocaust] was happening and did nothing." Visitors are calling “Auschwitz. Not long ago. Not far away.” moving and timely, and one puts it simply: "Just come see it." Exhibition information is available at the link in our bio. Produced with @auschwitzmemorial, @auschwitzexhibition, @musealiaexhibitions. #NotlongagoNotfaraway

A post shared by Museum of Jewish Heritage (@museumjewishheritage) on Sep 2, 2019 at 5:45pm PDT

Numbered segments take you from place to place and topic to topic with easy-to-find audio guide clues. Laced around three floors of the Museum of Jewish Heritage, it’s 18,000 square feet of gallery space that absorbs you from the beginning. Immediately, you’ll notice that this exhibit is quiet. People aren’t really on their phones aside from a few random photos they’re taking. People are moving slowly because there really is so much to take in. It’s not glitzy and glamorous or shiny, but it is a deliberate approach to keeping the evidence of Auschwitz at the forefront of our minds. 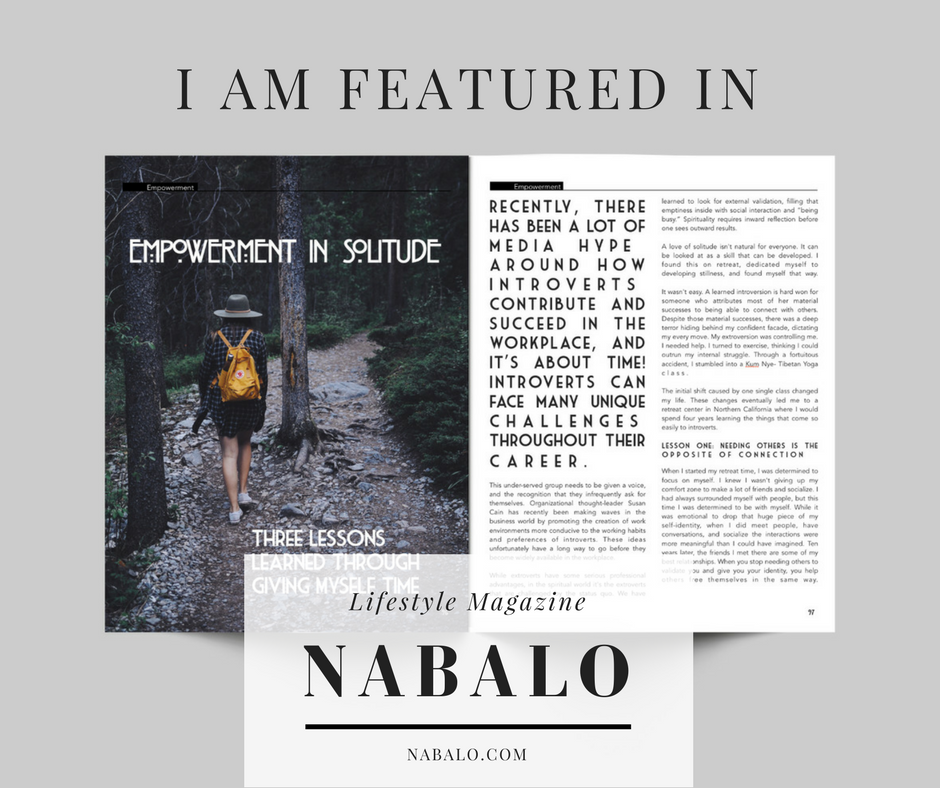 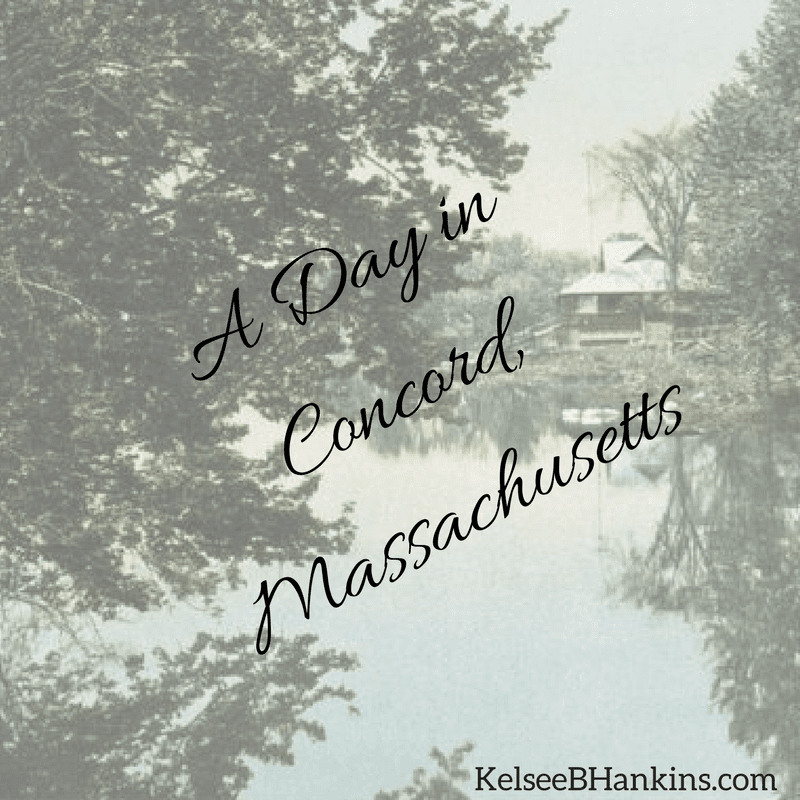 A Day in Concord, Massachusetts! 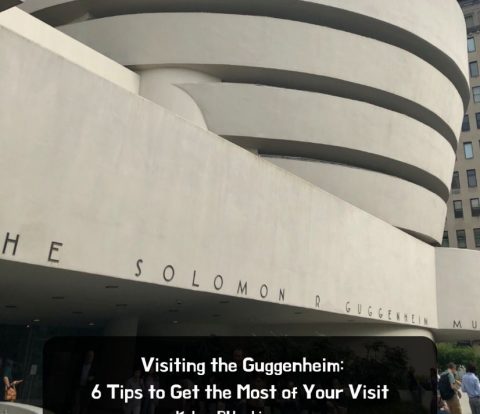 Visiting The Guggenheim: 6 Tips to Ge... 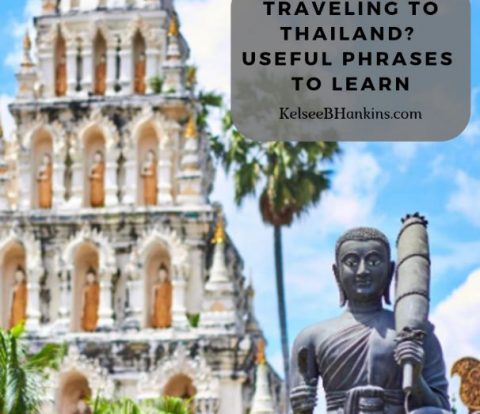