NYC, Back, and Out Again – PART TWO 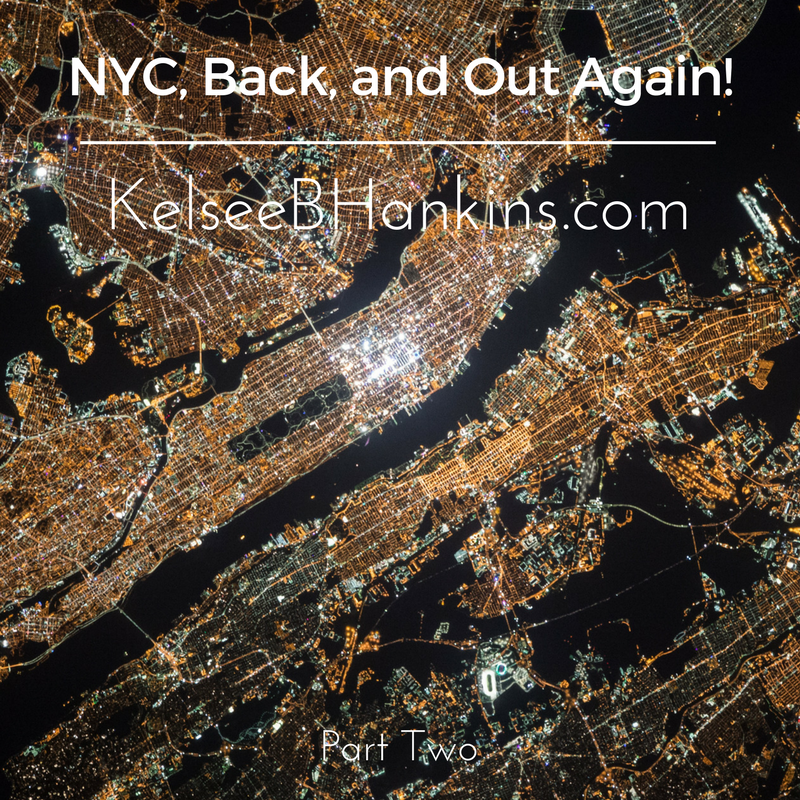 Let’s do a little recap. Definitely read part one as well!

Day 4: Double show day shenanigans! I have to give a shout out to my BFF who got in the early morning rush line for Come From Away tickets! That show had a pretty long line before 7 am, so he wins the award for being awesome and letting me sleep a little bit longer. I met him in line and we were able to buy two of the few remaining tickets for the matinee. Then we hustled over to the Anastasia ticket line where we got three standing room tickets for the evening show – one of our other city friends wanted to join!

Brunch that day was from The Smith Midtown. I’ve got some friends connected to the place so we got a sweet table on the sidewalk and some great dishes to share. 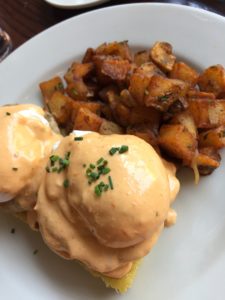 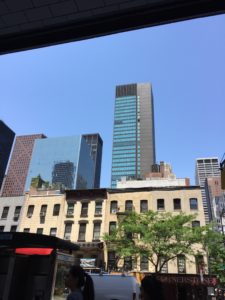 From there we headed to Come From Away, which I adored. It’s a one-act musical and those are becoming some of my favorite shows. This one is particularly touching because it tells the true story of Gander, Newfoundland on September 11, 2001. If you’re not familiar with that date, it’s the day that the World Trade Center in NYC was hit by planes and the US airspace was completely closed. The town of Gander opened their doors to the passengers of the rerouted planes and this is based on the true accounts of the people who were there. The music is spot-on for this type of story – it fits the region, uses all members of the ensemble, and it gets your feet tapping. Jenn Collella, who plays the lady pilot role, is some strange force of nature. Whatever that force may be, it’s incredible. Her song is incredible and she melts your face off, so I was a fan. 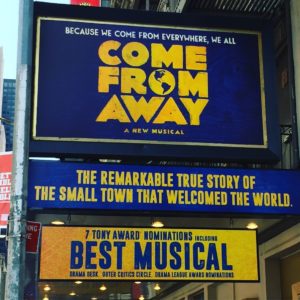 After the show, we headed to Essen to meet up with some wonderful ladies from the production of My Fair Lady that I was in recently. Did a little shopping (PS – have you all heard of Muji!? That place rocked!), ate a few appetizers, and then it was time for Anastasia. We all started with standing room tickets, but we were able to move down to empty seats at intermission which was pretty great. This show…had some difficulties. The performances from the actors were great, don’t get me wrong, but the book was not so great. They couldn’t use the original villain character in this version of the story, so they tried to create a new villainous character, Gleb – played by one of my favorite performers, Ramin Karimloo. I couldn’t decide what his purpose was – does he have some strange “love” obsession with Anastasia? Does he want to kill her?! WHAT DOES HE WANT?! The projection, scenic, and costume designs were aesthetically so beautiful. My eyes loved looking at every little detail, but the darn story blew it for me. 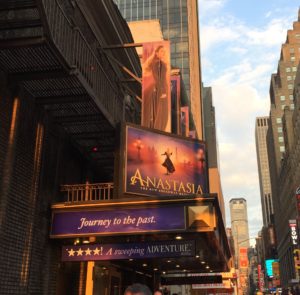 Day 5: This was the day I’d been waiting for the most, the day of THE TONY AWARDS! Typically, this isn’t something I would buy. But I turned 30 this year and I don’t think I could have purchased a more awesome gift for myself. Anyone can go to the Tony Awards, but you have to be ready to buy as soon as tickets go on sale. They sell really quickly, so be ready to hunt for single tickets – you may have better luck that way. It’s super pricey, but worth it to go at least once. You also have to get out your “black tie” apparel. We’ll see if I feel up to it again! 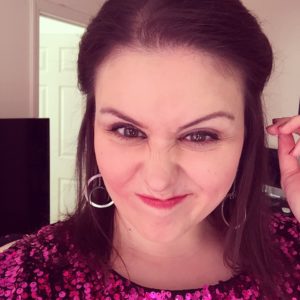 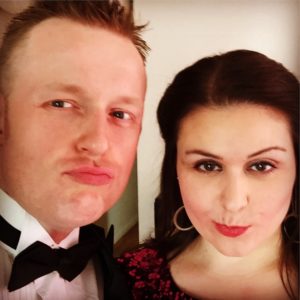 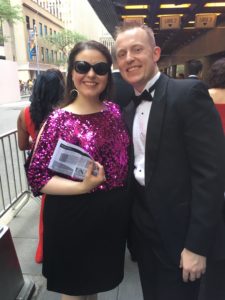 We took a car down and back so that we didn’t have to brave public transportation in our fancy clothes. The live broadcast didn’t start until 8 pm, but ticket holders had to be in line super early (like 5:45 pm). There was a lot of press, red carpet action, road closures, and all kinds of security running around. It was also near 90 degrees outside, so that made waiting outside fun! People wearing all kinds of fancy clothes and melting in the NYC summer – imagine that picture. Since we got there so early, we got to see a fair amount of Broadway celebrities moving about before going way up to the 3rd Mezzanine for our seats. Even though we were way up high, our overall view of the stage was fabulous. We also found some old friends who were also at the Tony Awards, so we had to take some photos! Also, the “Ladies Lounge,” a.k.a. the ladies restrooms in Radio City Music Hall, are pretty amazing. Great mirrors, seating, and space – if you go, make sure you visit the bathrooms. 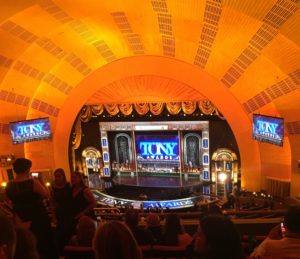 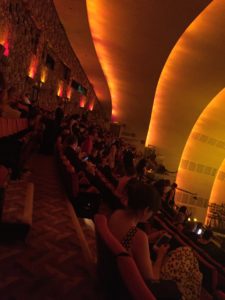 During the show, we got to see all of the special awards presented during all of the commercial breaks which was pretty cool because they were presented by two of my favorite performers, Jonathan Groff and Brian D’Arcy James. I also got a major laugh at all of the people who would sprint to and from the bathroom during the commercial breaks. I had to do it at least once myself so I was amongst the people running in heels to the bathroom! Seriously, super funny times. The amount of women sprinting in heels (even me) to the bathroom during the commercials was hysterical. Applause, up, run upstairs on the mezzanine, turn a sharp corner, and fly into the bathroom. In heels and formals. Too much.

After the show, there was a crazy mass exodus, obviously. While trying to walk down the street, David and I somehow found ourselves in the celebrity car pickup line. We got stuck there, so we figured we’d watch and see who passed us and it turned out to be a really lucky chance to see more people. We saw Christopher Jackson (from Hamilton), Josh Groban, Justin Guarini, Laura Linney, Gavin Creel, Leslie Odom, Jr. (who was the only celebrity who ran across the street to greet fans – so cool), and a few others.

I’m really glad I got to have the whole Tony’s experience. It was a pretty great gift for myself. Will I do it next year? That is yet to be decided, but it was something that I’m glad I did at least once.

Traveling Out:
Getting to LGA at this point is a journey since the airport is major under construction, but it wasn’t too difficult via bus. The bus drops you off right outside of the check-in area, so it’s not too shabby. Flying out of NYC to ATL for the first leg of my journey on Southwest was great, but flying back into Indy was another story – much like the one I had flying into the city just a few days before. Whatever. I made it back and my bag made it back, so that’s fine.

Read more about the next leg of my trip in Part Three – coming soon! 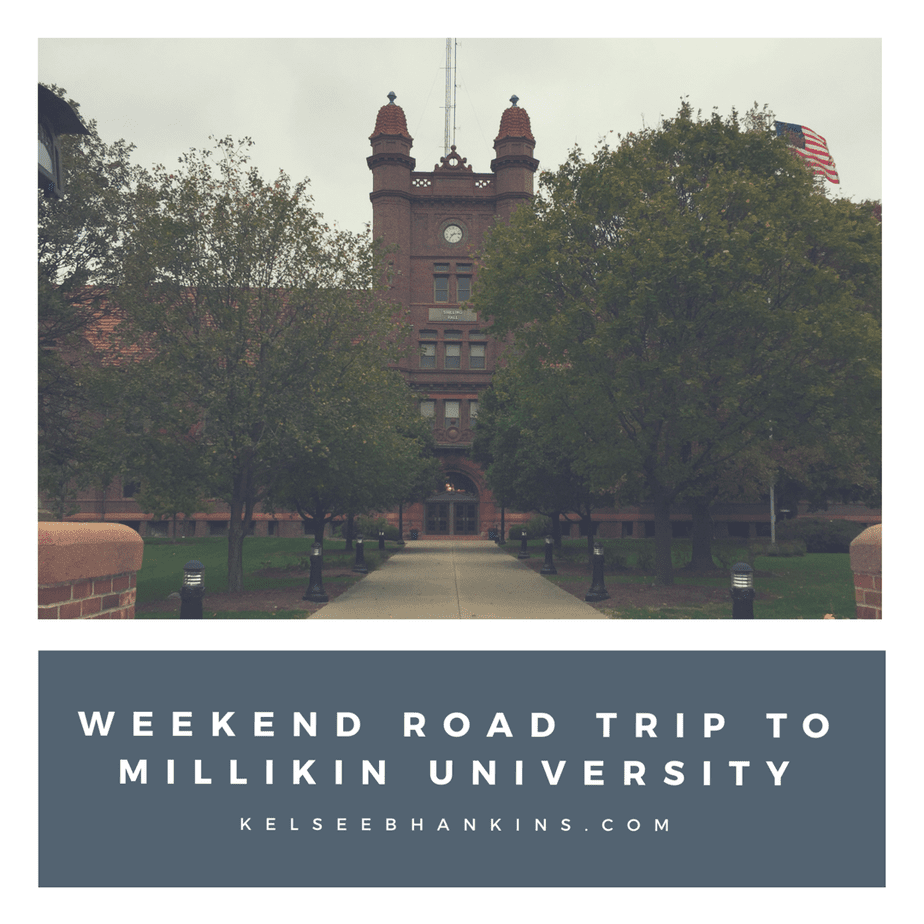 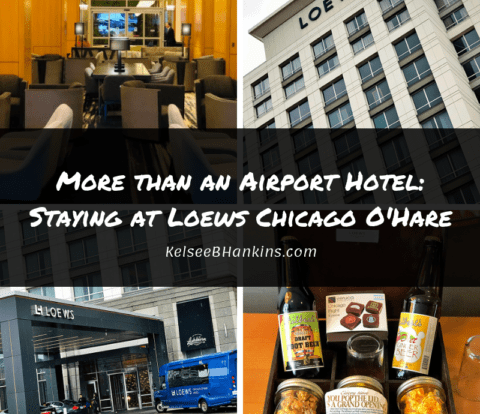 More than an Airport Hotel: Staying at Loews Chicago O’Hare 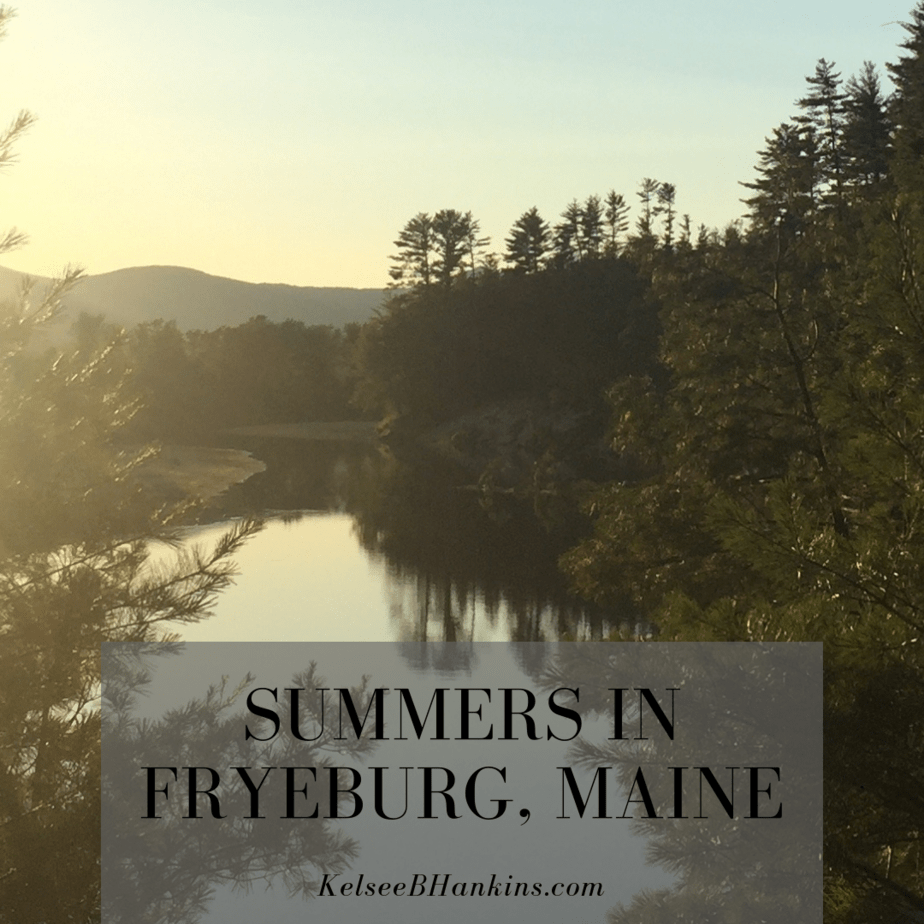 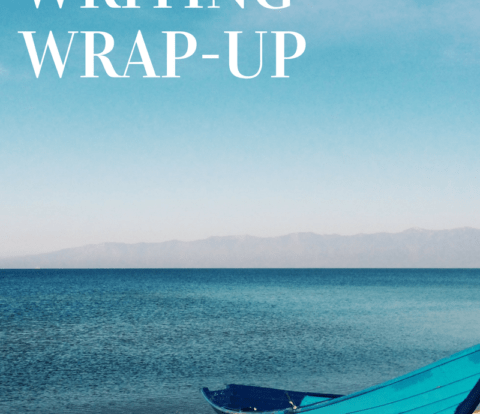 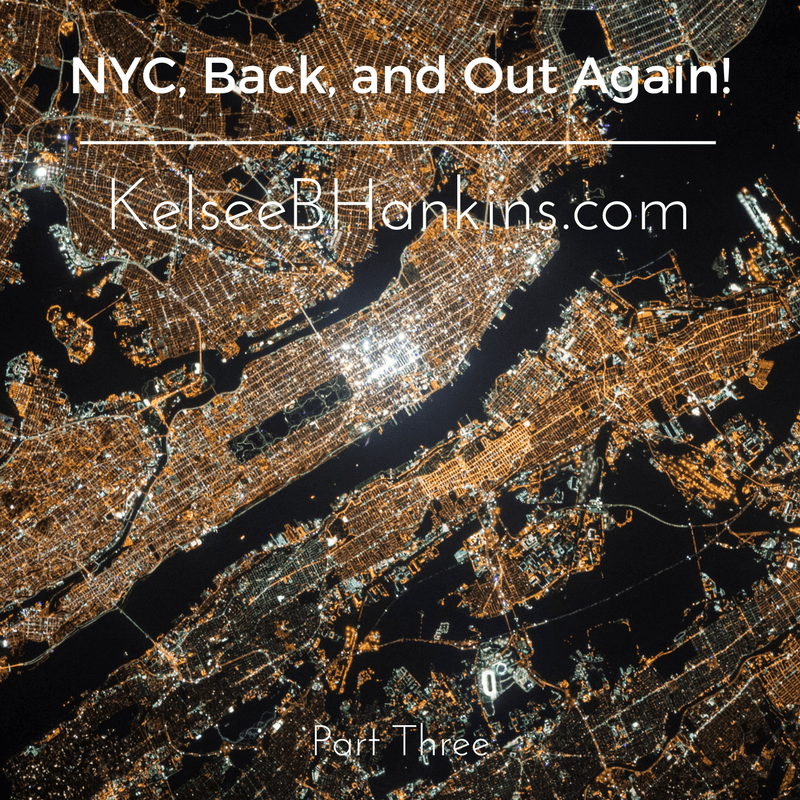