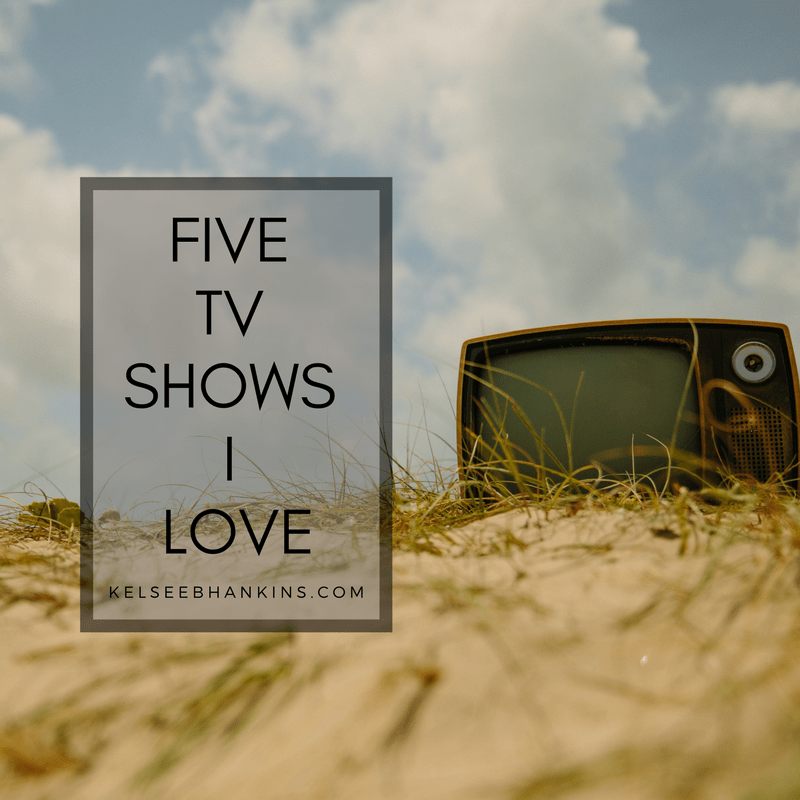 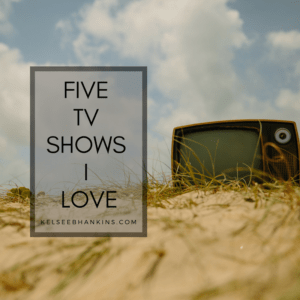 It’s been a blast sharing some of the things I’m enjoying with you all this week! I’ve covered movies, Instagram accounts, and I’ve covered podcasts in the more distant past. It’s not a secret that I love to have something running in the background at all times, even if I’m not entirely dedicated to watching it! One of my many multi-tasking skills! I do love a good binge watch and I love some stuff that’s mega popular right now too! Most of these shows I have watched in their entirety, so Again, I’m gonna limit myself to five choices or else we’ll be here ALL DAY. So without any further ado, I give you Five TV Shows I Love!

Shonda, Shonda, Shonda, you crush my heart all the damn time. This show can run you through the gamut in 10 seconds. Weddings, life, death, relationships have gone awry, you name it – it all happens on Grey’s Anatomy. It’s currently the longest-running scripted primetime show on ABC and it’s for good reason! The show is almost a type of phenomenon. It’s unbelievable! The show attracts an average of 19.44 million viewers per episode for crying out loud. The show isn’t always told from the point of view or experience as its title character either. Different characters often take the lead and narrate through episodes, which is something that I clearly enjoy. They even did a musical episode (which I watched live) and Sara Ramirez (Tony Award Winner) was the lead singer through most of the episode. They’ve even had one successful spin-off, Private Practice, and another on the way, Station 19. I’m a fan. No shame here! 🙂

How to Get Away with Murder

Shonda Rhimes strikes again with this stunner lead by Viola Davis. We all know that Viola Davis is a powerhouse in ANYTHING she does. She could probably make the dictionary sound incredible. Essentially all of the characters have become intertwined in a murder coverup and it just keeps spiraling. The story is always very sharp and very swift. If you don’t pay attention, it’s easy to fall behind. It’s extremely smart and every plotline is flipped upside down like every other episode. They also did a crossover with Scandal recently that was pretty enjoyable. If you like thrilling drama, this is a show for you!

Do you like Law & Order SVU? Then get your butt to NBC to watch these hits also by Dick Wolf! These are exactly what they sound like – Chicago P.D. is about police, Chicago Fire is about firemen, and Chicago Med is about a hospital. I really enjoy the storylines and how all three shows get connected at various points. It also helps that I see a good handful of people I know acting on these shows from time to time!

Ok, I really like medical dramas. I’ve also dated a few doctors in my life who’ve spiked my interest in this genre. I recently watched the entire series of E.R. on Hulu and it STILL holds up. It was created by the famous author, Michael Crichton (Jurassic Park, etc.), and it ran for 15 seasons. That’s the longest running medical drama ever on television (Grey’s Anatomy is second). One thing I really appreciated about E.R. is that it approached medical issues that were always relevant to the time – LGBT rights, racism, mental illness, organ transplant, worldwide crises, etc. Many episodes took place in the Congo and Sudan, plus they weren’t afraid to take on the issues of Darfur and share them with their audiences. They also filmed a live episode which I think is always really cool. I’m pretty sure I also had the Windows computer game for this show in the early 2000s. I remember watching this show during childhood, so I’m glad I got to watch it all over again. #HathawayandRoss4ever

My love of Dawson’s Creek is huge. I’ve even been to most of the filming locations in Wilmington, NC. It might be an issue! Dawson’s Creek came on when I was in very late elementary school and ended when I was a junior in high school, so I literally grew up with it. That show came on as another teen drama among some other major ones at the time like Party of Five or Buffy, The Vampire Slayer. I always enjoyed that it put issues that teens faced at the forefront of the show, plus pulled it off in a realistic way. The dialogue was always smart (if not too wordy) and the locations and scenery were always beautiful! Thanks, North Carolina (standing in for Cape Cod)! Plus, thanks to the show, I’m a lifelong Joshua Jackson fan! I was always #TeamPacey.

Am I the only person who ever watched these shows!??!?! They were very specific game shows that ran on ABC at sporadic times and I loved them!

About Whodunnit: It was a murder mystery based reality show and I thought it was really clever! Read more about it on Wikipedia.

Watch the ENTIRE series on Abc.com!

About The Mole: A team of contestants comes together to work as a group to add money to a cash pot that eventually will go to the winner. However, one person is designated as “The Mole” and attempts to sabotage their efforts. At the end of each episode, one contestant (who would likely know the least about “The Mole”) would be eliminated from the competition. Read more about it on Wikipedia.

It’s been super fun to share some things that I really enjoy with you all this week!

Tell me in the comments: What are some TV shows that you enjoy? 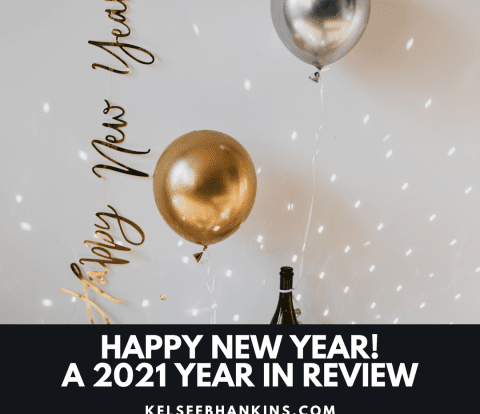 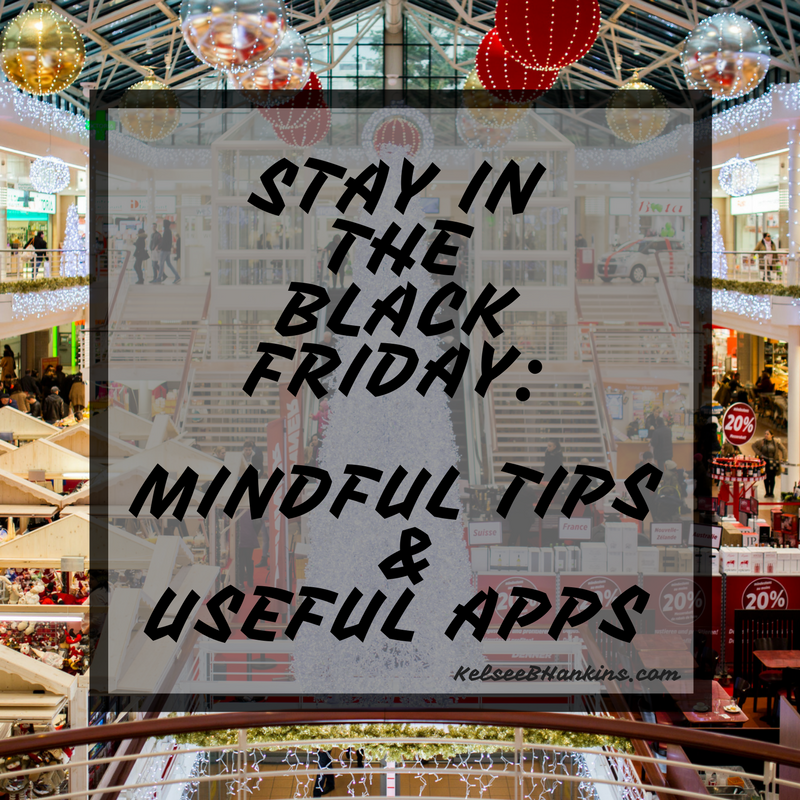 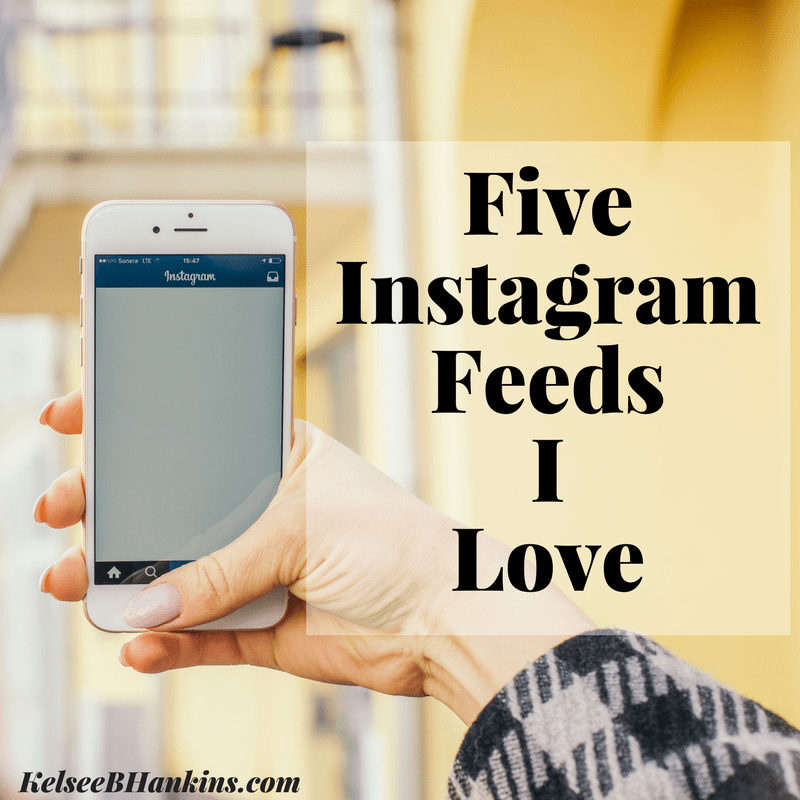