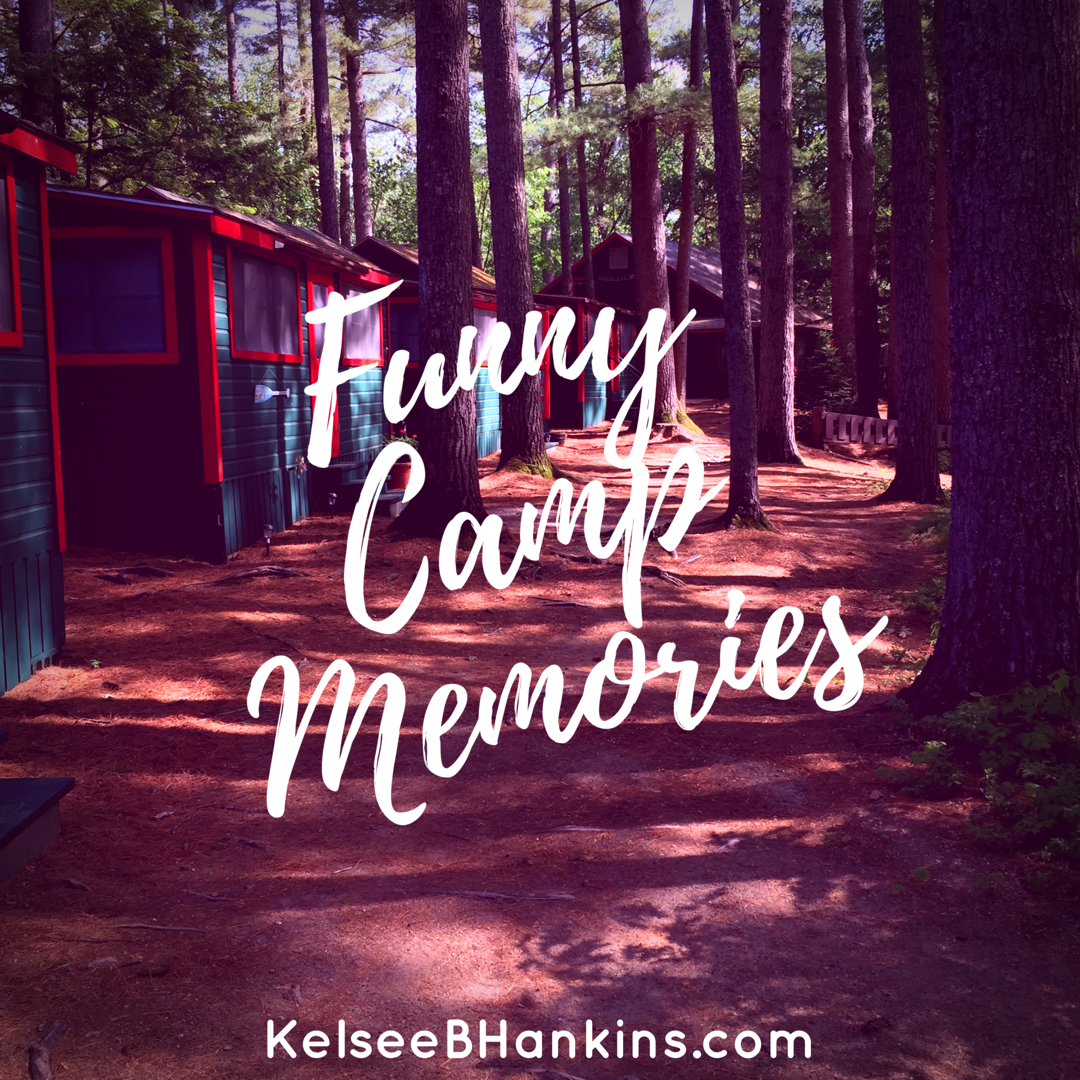 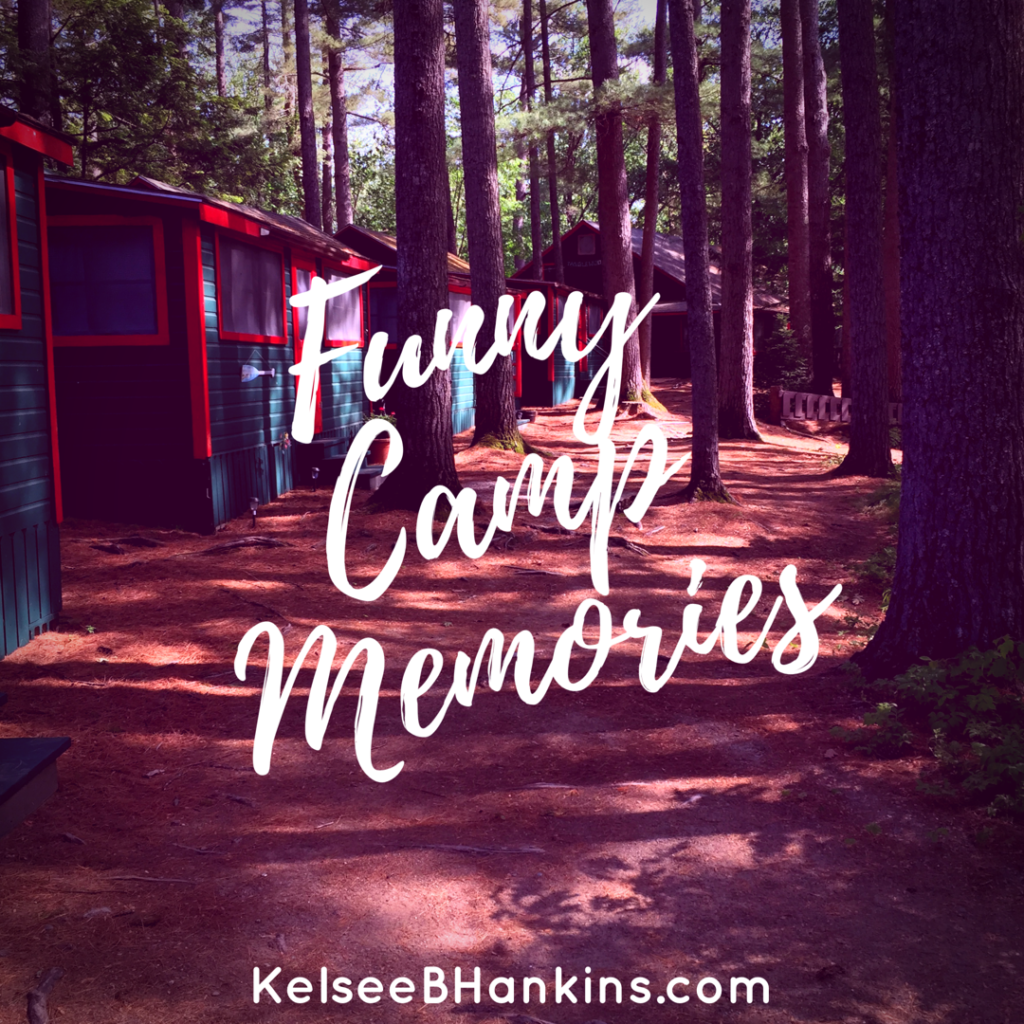 I was NEVER into summer camp as a kid. Never. You probably would have never convinced me to go. A day camp where I could do some plays, sing, or make arts and crafts all day, that would be totally fine. I wouldn’t say I’m outdoorsy, considering I REALLY like air-conditioning. I mean, at home, I won’t even sleep with my windows open because I’ll be wheezing in the morning. But, I seem to have fallen in love with working at summer camps.

Over the years, I’ve taught and directed in a few different seasonal set-ups, but there really is *something* special about the summer camp teaching experience. It’s an interesting gathering of young people from many different walks of life coming together to make friends and enjoy a summer in a different place. It’s about fun, it’s about memories, and reconnecting to what’s important.

In honor of my return home, I’m going to write out some of my top memories that happened while I was at camp. Hope you enjoy the cute memories as much as I do!

The cabins we lived in are over 90 years old. There’s been some maintenance, obviously, but little critters still like to make appearances in these cabins. One calm Sunday evening, I was talking with a bunch of my campers outside on the junior line – nothing unusual. Then, I heard blood-curdling screams coming from another cabin and I saw the campers and two of the three counselors come flying out. I run over to ask what the heck is going on and I find out that a chipmunk is loose inside of their cabin.

Great. I have screaming kids and terrified counselors. I, as someone who really isn’t afraid of anything, decide to brave the unknown and see if I can help get it out. I walk into this cabin and see two screaming girls standing on their beds as if they were islands. I literally pick them up and carry them to the door and have them stay outside. There’s another adult already in the cabin helping to catch the thing, but they weren’t having any luck. One of the other counselors was also stuck in the bathroom after just coming out of the shower.

The real hero in this story was one of the 9-year-old residents of the cabin who was running around the cabin chasing it with a broom and a box. She was on her hands and knees moving clothes, shoes, and bags to get to the thing. This camper was from outside of the United States, so she had a thick accent. Hearing her yell “It’s a rat! It’s a rat!” because she didn’t know the translation for chipmunk was one of the highlights of this whole experience. Me, the other adult, and one brave child ran all around this cabin chasing a chipmunk. It ran under one bed, around the front of the beds, on the window sills, in and out of mysterious floor cracks, and we still never caught the thing. However, I still laugh about it whenever I tell the story.

I directed a new children’s musical that had a really clever and catchy song in it called “Me and My Screen.” I knew once the kids in the show learned it that it would easily be a cast favorite. What I didn’t plan for was how it was all going to “stick.”

*See a clip of the song (not our production) here*

Once the song was performed in the show leading up to Parent’s Weekend, it began to appear elsewhere around camp. In campfire skits, in artwork, at meal time, camp dances, you name it — it was there. Even the campers who only came for a few days just to try out camp were ENAMORED with it and knew it word for word. I would never have imagined that a short little song about a screen being the first and last thing we see every day would become a camp hit.

The Blacked Out Dinner

In the first weeks of camp, we had an obscene amount of rain. We had so much rain that we had to change activity schedules right and left, galoshes were a daily necessity, and muddy, piney puddles were plentiful. One day there was an epic storm that knocked out all the camp’s power and fried the announcement system. In a lull in the rainfall, the camp administration started walking around and announcing that we were still going to have dinner at 6 pm and to get all the girls up to the dining hall at that time. Not a big deal.

Then…the skies turned freakishly black and the skies opened right before 6 pm. It was the biggest and heaviest storm we’d encountered that day. Please note that the power was still out and camp is naturally darker because of all the tall pine trees. We wrapped up the girls and ourselves the best we could and ran through puddles and floods (that were as high as some of my campers, I swear) and got them to the dining hall. After lots of screams and wet clothes, we all made it in for dinner. Thanks to a generator, we still had a hot meal. However, it was served in the dark with flashlights and lanterns. Then there was a lot of singing in the dark. Needless to say, bedtime was really simple that night since there were no lights to go out.

There are lots of other fun stories that I’m sure I’ll remember randomly. So, maybe I’ll share them someday.

Tell me in the comments: Do you have any fun memories about summer camp? Working as a counselor? Being a camper? 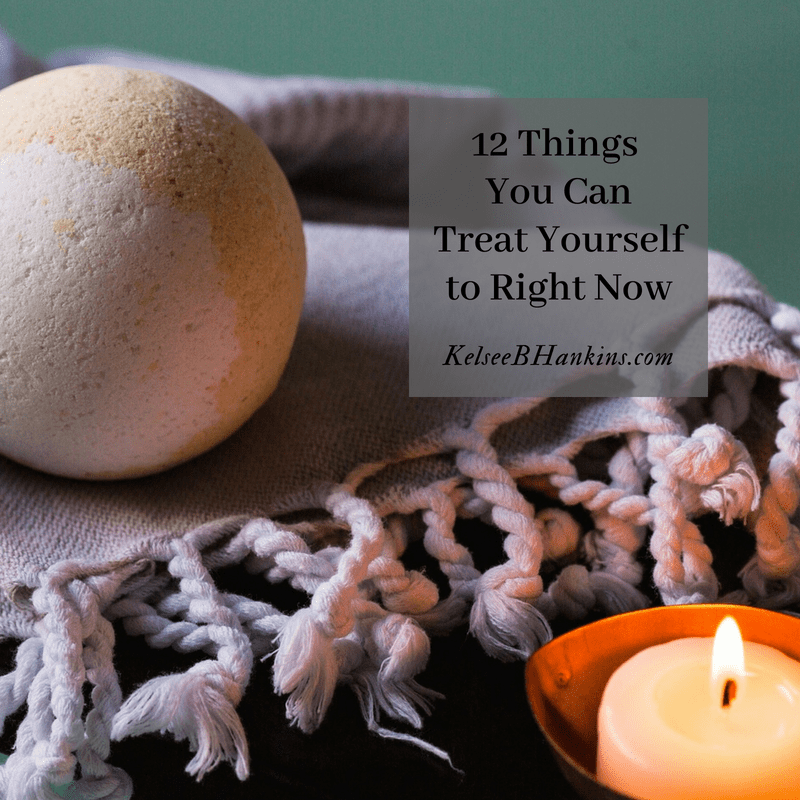 12 Things You Can Treat Yourself to Right Now 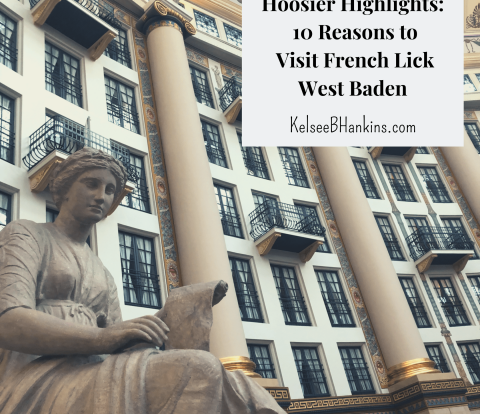 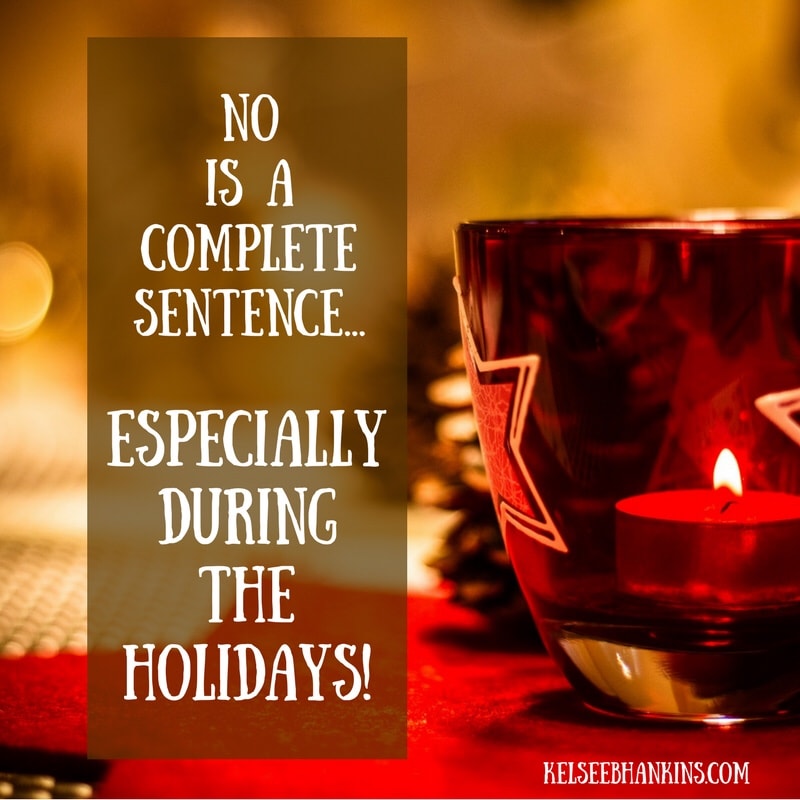 No is a Complete Sentence…ESPECIALLY During the Holidays! 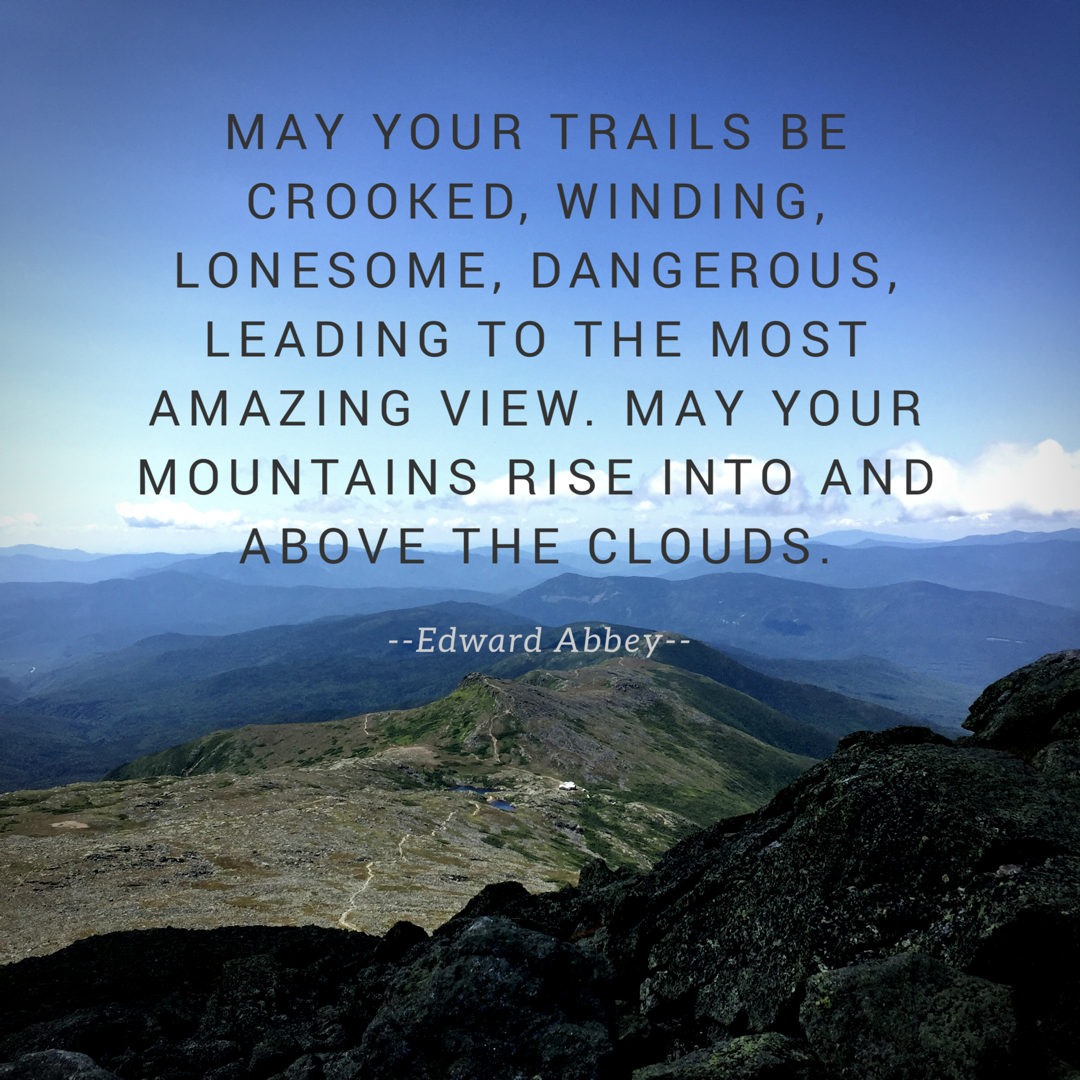 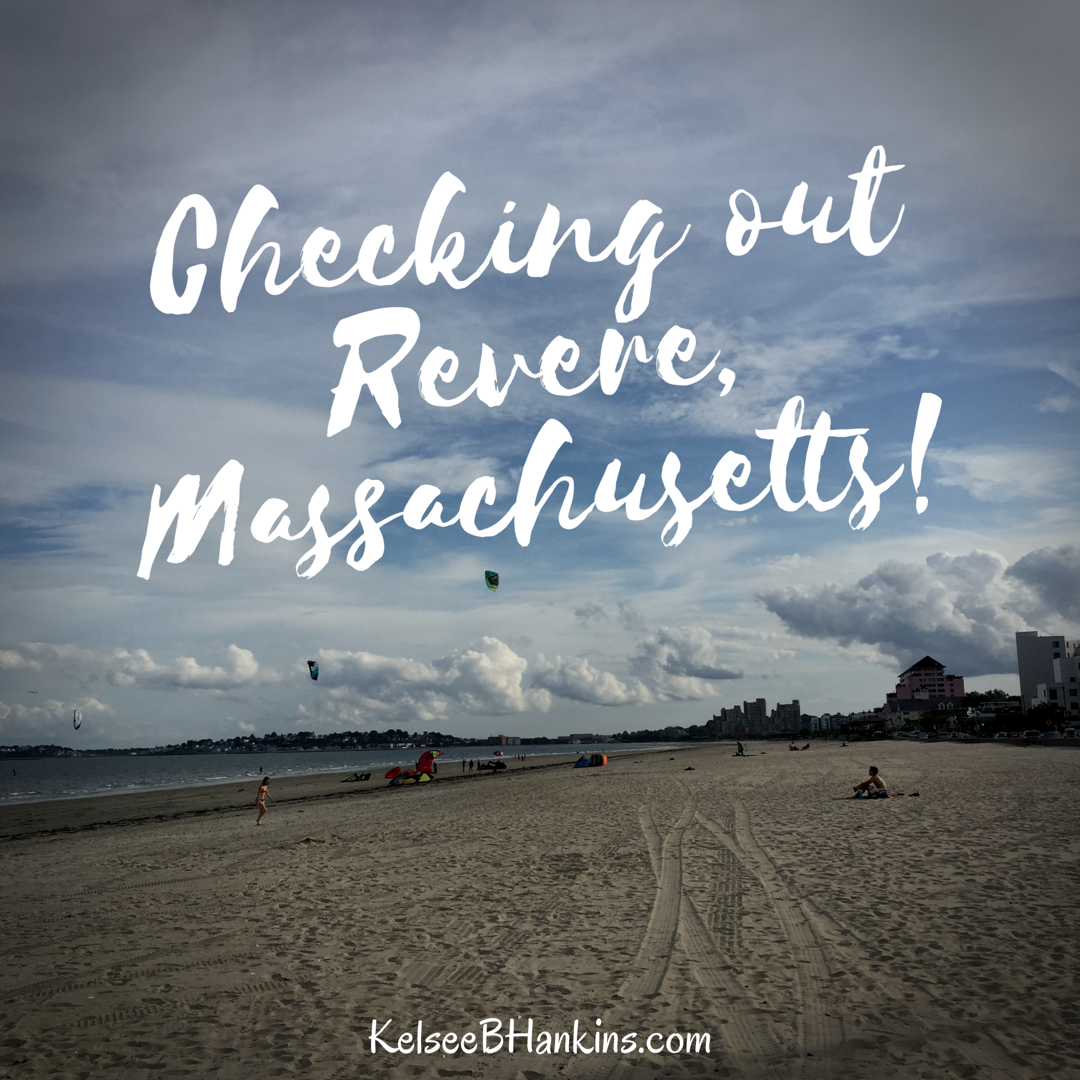